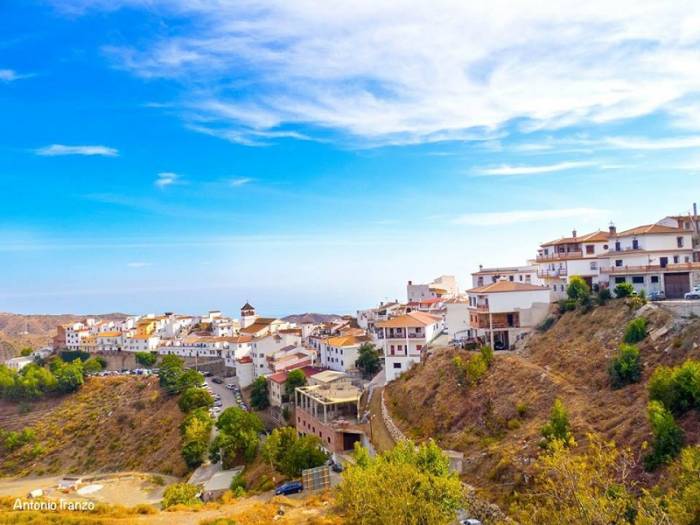 Located in the easternmost part of the province, it is the region of Malaga that covers a greater number of municipalities.

The mountainous units formed by the Sierras de Jobo, Co, Camarolos, Prieta, del Rey, Enmedio, Alhama, and especially Tejeda and Almijara, recently declared as a Natural Park, are formed as a protective arch. . It is a territory with a huge potential of resources of great tourist interest, where visitors can find large natural areas of mountains, mountains, hillsides, pits, etc. as well as enjoy an indigenous gastronomic offer or a magnificent artistic heritage.

Its villages form picturesque places that have managed to keep, in a place of light and color, the beauty of its streets and squares, its monuments and popular festivals, and that, together with its environmental and climatic characteristics, invite to be visited. And it is that the lands of the Axarquía are like a Malaga in small: mount, valley, cornice and coast.

On the mountain is Axarquía labyrinth of olive, almond and vines; but above all of towns, villages and labor houses that dot the landscape filling it with life. A life that grows in crops sunk in narrow valleys, ascends hillsides and is sunburned in the passages.

In the valley the Axarquía is a valley of fruit and vegetables that enters, Vélez river above, with lemon and orange trees by Benamargosa and Guaro and even by the small valleys that arrive on foot of the mountain range.

On the ledge, it is a mountain range that overlooks the sea between Mudejar and Mediterranean villages, sometimes lying on the hillside, sometimes crouched in valleys, with the mountain behind and the Mediterranean in the background in tatters of horizon; It is also a cornice of springs that satiate its people, stream streams and water terraces.

On the coast, the Axarquía is a landscape of cliffs and coves, of watchtowers and watchtowers, beaches and orchards, tradition and tourism.

The route of its coastline begins in Nerja, municipality of impressive cliffs (Maro-Cerro Gordo) declared as Natural Park, not forgetting its famous Caves; Following our path we will reach Torrox and Algarrobo villages that have managed to combine their tourist offer with their traditions. Later, we find Vélez Málaga, capital of the Axarquía region. It is a municipality full of surprises that is committed to its rich heritage. Torre del Mar is the window through which the sea looks out. Next we will arrive at Rincón de la Victoria, a fishing town that has adapted to the new tourist demand.